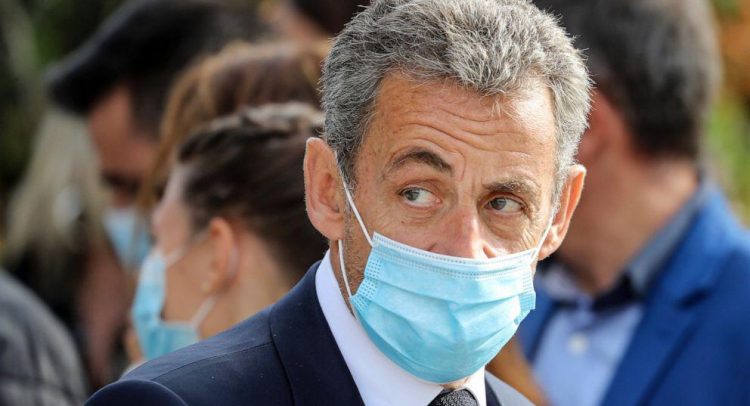 Ex-President of France, Nicolas Sarkozy, is expected to appear in court today, November 23, 2020, to answer questions over allegations of corruption and influence-peddling leveled against him.

Local media reports in France say Mr. Sarkozy who lost his re-election bid in 2012, has been accused of promising to boost a high magistrate’s chance of obtaining a promotion in Monaco back in 2014 in return for leaked information about judicial probe against him.

According to reports, Mr Sarkozy’s lawyer, Thierry Herzog, and the judge in question, Gilbert Azibert, are equally standing trial.

Accordingly, the trial dates back to 2014 when investigators from the then newly-created Parquet National Financier (National Financial Prosecutor’s Office) tapped Mr. Sarkozy and his lawyer’s phones over allegations that Mr. Sarkozy illegally received millions of euros from late Libyan President, Muammar Gaddafi.

The alleged funds from Gaddafi, according to reports, were believed to have been used to finance Mr. Sarkozy’s successful 2007 presidential campaign.

Reports say he went on to illegally double his campaign spending limit, allegedly pumping €43 million into his 2012 campaign.

According to reports, if found guilty for the corruption and influence-peddling claims leveled against him, he could spend up to 10 years in jail.