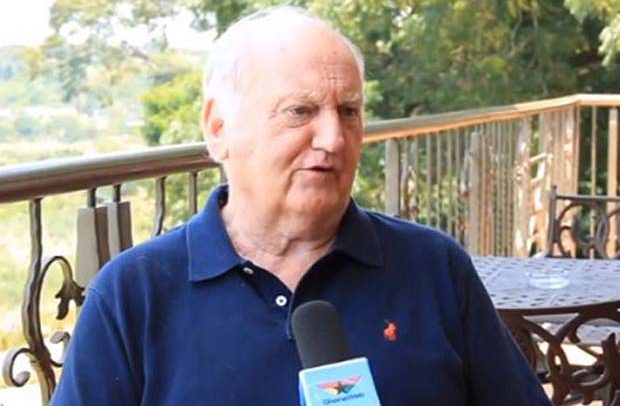 The former GFA vice president and Black Stars Management Committee chairman is among the candidates vying for the top football seat.

A release signed by the founder of Setanta Africa and SuperSport

stated, “George I am delighted to hear that you are standing as President of GFA…..having very successfully worked with you on the 2017 WAFU Cup of Nations in Cape Coast you know I was shocked and extremely disappointed when you were dismissed by the then GFA President.

“After all the problems the GFA have had prior to FIFA and CAF’s intervention I believe you will be just the right person to take over the leadership of GFA and move Ghana football forward into a new era that the supporters of the Black Stars will know will be in safe hands.”
The release added, “I wish you every success and you can count on my help at any time and in any way you feel fit.”