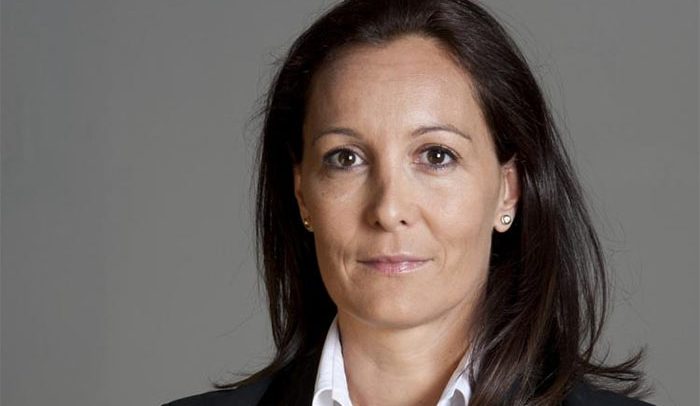 The French Ambassador to Ghana, Anne Sophie Ave has expressed the commitment of France to support the African Continental Free Trade Area (AfCFTA).

The AfCFTA, which came into full force on January 1, 2021 seeks to among others, harmonize 1.3 billion people in a $3.4 trillion economic bloc with the hope that the agreement will become the largest free trade area since the establishment of the World Trade Organization.

In an interview with Harriet Nartey on Pan African Television’s Diplomatic Affairs programme last Saturday, the French Ambassador to Ghana noted that the deal will take more time to settle down as the regional integration policy in her view is yet to see some African countries deposit their instruments of ratification.

Again, the deal, according to her, is more complicated than it seems especially as many African countries would want to protect certain aspects of their respective national economies such as currency and infrastructure.

These imminent challenges towards the smooth roll out of the AfCFTA, she indicated, are areas in which France is willing to offer its support.

“There is a path to get there and that is where we are ready to help. We want to partner with these countries”, she stated.

Commenting on whether Africa should be drawing lessons from the European Union, Anne Sophie Ave called for the agreement to be developed to suit the unique opportunities and challenges in Africa while liaising with other economic blocs to pick up vital lessons that could give further boost to intra-Africa trade.

The Loyalty Of A Leader!