The Loyalty Of A Leader! 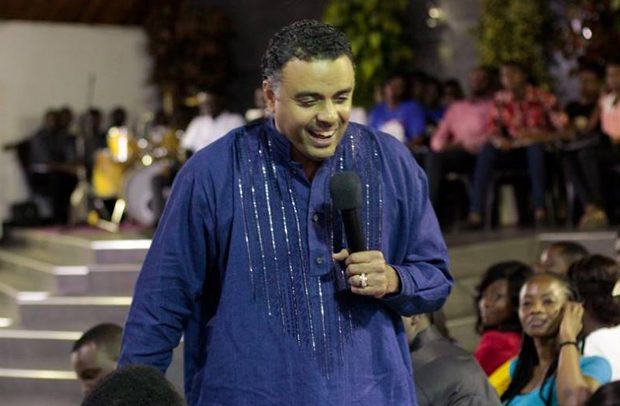 The loyalty of a leader is important in any society. People look out for this and follow the example. A leader must be loyal to God, to his spouse, to his family and to his friends. A leader must also learn to be loyal to the people who follow him. The followers of a leader are an important group of people that a leader is responsible for. When it is time to demonstrate faithfulness to your followers, make sure you show them this faithfulness.

“Moreover it is required in stewards, that a man be found faithful”

The Bible says that the loyalty of a leader is a requirement. It is not a choice or something the leader may do. He is supposed to be loyal!

“Then said Abishai to David, God hath delivered thine enemy into thine hand this day: now therefore let me smite him, I pray thee, with the spear even to the earth at once, and I will not smite him the second time. And David said to Abishai, Destroy him not: for who can stretch forth his hand against the Lord’s anointed, and be guiltless? David said furthermore, As the Lord liveth, the Lord shall smite him; or his day shall come to die; or he shall descend into battle, and perish. THE LORD FORBID THAT I SHOULD STRETCH FORTH MINE HAND AGAINST THE LORD’S ANOINTED: but, I pray thee, take thou now the spear that is at his bolster, and the cruse of water, and let us go” (1 Samuel 26:8-11).

Many years later, David himself made a mistake. He took the wife of his soldier when they had gone to war. And then he organised the killing of this soldier. His name was Uriah. David could have lost his life through that mistake. Many of his leaders could have revolted and even organised his murder too, to make up for the wrong he started. However, this did not happen. His men were loyal to the king’s authority. They refused to kill the Lord’s anointed because they had learnt it by example. They had watched David not raise his hand against Saul, in spite of all the evils Saul did against David.

When Saul was seeking to kill David, his friend Jonathan made sure that he helped David escape. Jonathan’s loyalty to his friend David was such that he did all he could to protect David from his own father, Saul. A leader must be loyal to his friends! When David became the king, he realised that his position was a privileged one. When he was established, he asked for a way to show kindness to an old friend. Here was David also showing his loyalty to his friend, Jonathan.

“And David said, is there yet any that is left of the house of Saul, that I may shew him kindness for Jonathan’s sake?” (2 Samuel 9:1).

These acts of loyalty to friends teach the followers of any leader about the true character of their leader. A good character is attractive and people are more inclined to follow someone with a good heart. Would you not want to do that? May God touch your heart to be loyal to your friends!

A leader must be loyal to his spouse. Because marriage is such a difficult thing for many people, anyone whose marriage works is hailed as a natural leader. Do you realise that being married is a requirement for some senior positions in many organisations? You can become a natural leader in society because your domestic affairs are under control.