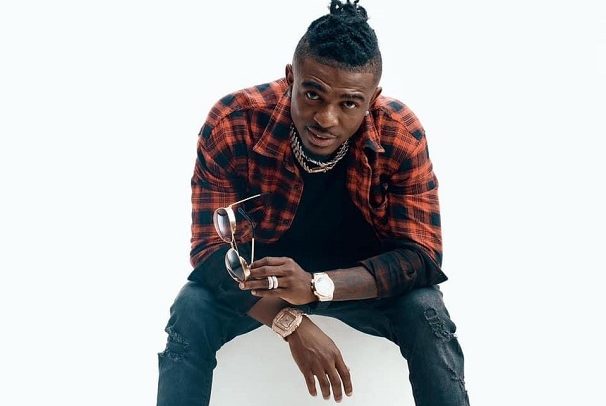 Talented Ghanaian singer, songwriter and actor Frank Osei, known in showbiz as Frank Naro, has released a new hit song titled ‘Koom’, which is already making waves in the country.

Frank Naro used the song to clear the air on the alleged ritual party allegations levelled against him by some Kumawood actors.

In the song, Frank Naro disclosed that, the party was just for fun, and not for anything as being alleged. “I have never even thought about going for any blood money in my life,” he said, adding he is being judged wrongly by his colleagues.

The mid-tempo inspiring song, which featured award winning hiplife artiste Fameye, was produced by Kin Dee.  It is available on various digital play stores for fans to download and share.

He told BEATWAVES that, “My song ‘Koom’ is a true-life story. I was really broken-hearted and turned that into a song.”

The fast-rising act mentioned that his song was meant to highlight how ”gossipers” were causing harm to many people in the country.

He pleaded with those making allegations against innocent people to listen to the song carefully and judge themselves.

Frank Naro, who has worked with a number of celebrated artistes such as Keche, Guru, Kofi Kinaata, Fameye, Medikal, Flowking Stone, Quamina MP among others, disclosed that he has refused to respond to the allegations because he wanted a sound to work on his projects.

With his unique style of delivery, Frank Naro, credited with over ten singles, is expected to cause a lot of stir in the Ghanaian music scene this year.

4 Ghanaians Make It To MTF