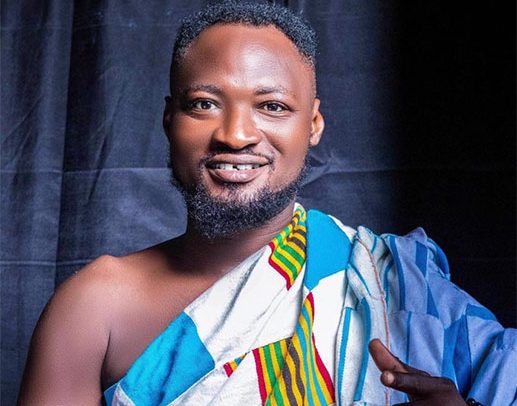 In a four-minute video he shared on Instagram, he rained abusive words on the three personalities and their mothers’ private parts for different reasons.

According to him, Fadda Dickson bailed out on him too quick, hence the insults.

For Adebayor, it was because he unfollowed him on Instagram months back. He believes he as a friend should have stood by him no matter what. For Bola Ray, he wasn’t happy with him because he sacked him while working at Kasapa FM.

You should ask Vanessa if she picked her phone to call me when I had an accident? Yet she knew I was coming here,” he mentioned in the video.

In the video, he also threatened to kill his baby mama, Vanessa Nicole, and commit suicide thereafter.

He alleged that Vanessa has been using their children as an excuse to extort money from him while threatening to shoot her.

“Your mother, Vanessa. I’ve already told you that I will shoot you. I’ll just shoot you and kill myself after that,” he added before taking on Adebayor and Bola Ray.