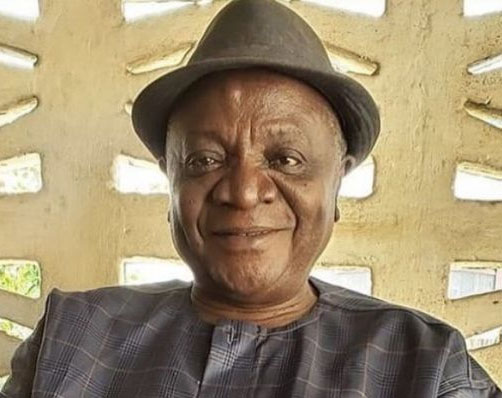 The Ghana Association of Writers (GAW) has paid a glowing tribute to the late Ghanaian legendary musician, Nana Kwame Ampadu, who passed on in the early hours of Tuesday, September 28, 2021.

A statement released by Mr. Francis Gbormittah, President of GAW, said they were saddened with the news about his demise and expressed its deepest condolences to the family.

The association described Nana Ampadu as one of Ghana’s highlife trailblazers and a cultural icon.

“GAW recalls Nana Ampadu’s immense support for the Association. In 2012, he was invited to the GAW Book Festival (GAWBOFEST), held at the National Theatre of Ghana in September in his capacity as Highlife music legate, storyteller, celebrated lyricist, and cultural activist.

“He, actually, played a major role in publicising the event on radio and television. At the event, Nana Ampadu displayed his resilience in storytelling by effectively engaging spellbound pupils, students, and adults for over two hours.

“His stories were masterpieces that revealed insights into his skillful use of techniques and styles. GAW also remembers Nana Ampadu as a consummate gentleman and a peaceful, thoughtful, humble, and courteous person.”

The statement added that the association is willing to collaborate with the family with regards to completion of poetry project which was kick started with the legendary musician.

“We are eternally grateful to have been associated with such a great Ghanaian legend. He would be fondly remembered by us for his towering accomplishments. May he rest in eternal peace with his ancestors,” the statement ended.
GNA

GAF In Historic Deal With UEW