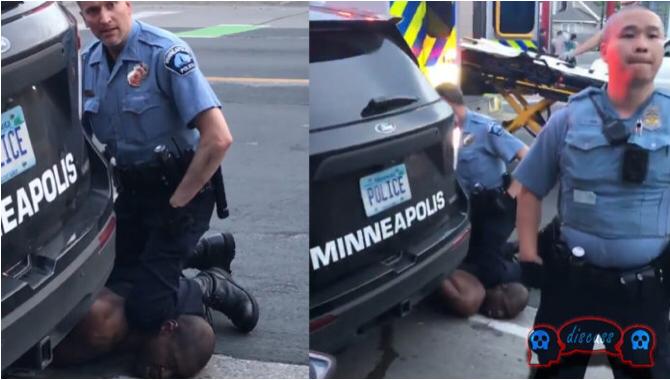 The white police officer who gruesomely murdered a black man in the US has been sentenced to 22.6 years in prison.

The judge Peter Cahill in his ruling, indicated that the prison term of 22 years and six months reflects the “particular cruelty” of the murder.

Prosecutors had asked for a minimum 30-year sentence.

It would be recalled that
Chauvin was found guilty in April of murder and manslaughter.

George Floyd was killed on Monday May 25, 2020 by a former white police officer, Derek Michael Chauvin, in Minneapolis.

Floyd was buried on June 9, 2020 in his hometown of Houston.

Efia Odo Out of Police Custody