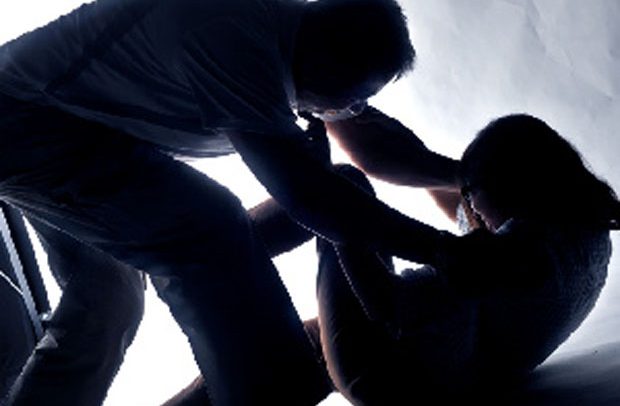 The Northern Regional branch of the Ghana Education Service (GES), has constituted a disciplinary committee to investigate the alleged rape case involving a teacher of the Tamale Senior High School (Tamasco).

The Northern Regional Director of Education, Edward Azure who confirmed this to DGN Online, said the matter was reported to the regional level by the authorities of the school.

According to him, he directed the municipal director of education in the Sagnarigu municipality where the school is located to form a committee to investigate the matter.

He revealed that the committee is expected to invite the teacher to hear his side of the matter before taking any decision as GES rule states.

Mr. Azure said the regional directorate of GES is therefore waiting for the municipal to complete their investigations and submit its report before any decision can be taken.

He however, indicated that should the report find the teacher guilty and he disagrees, he can go to the national level for redress.

Razak Alhassan, aka Starboy, is on the run after allegedly raping a 16-year-old student of the school.

DGN Online, gathered that the suspect gave the girl GH¢20 after the act.

Following her ordeal, the rape victim is now depressed and lethargic, the medical report added.

A source at the Domestic Violence and Victims Support Unit (DOVVSU) of the Ghana Police Service in Tamale has indicated that efforts to arrest the suspect have proved futile as he is at large.

The uncle of the victim told DGN Online, that opinion leaders, chiefs and friends of the suspect had started putting pressure on the family to withdraw the case from the police for settlement at home.

The victim’s uncle has insisted that he will not budge and will rather the suspect faced the full rigours of the law.