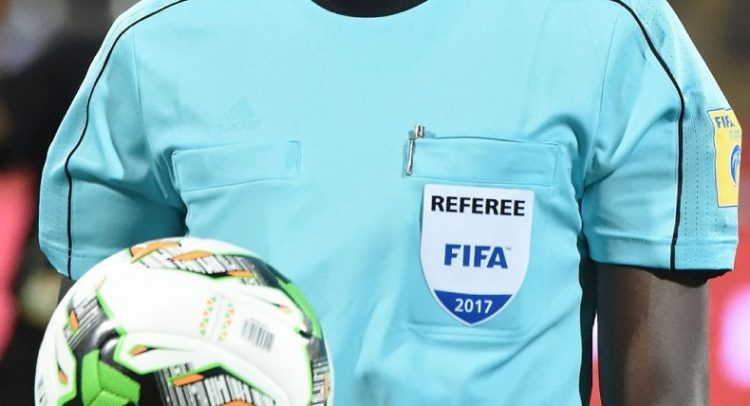 The Ghana Football Association (GFA) Match Review Panel has handed a season’s ban to two referees in the ongoing Division One League (DOL).

The two referees;  Isaac Bassaw and  A.F. Zakari (Assistant Referee) would no longer officiate for the rest of the season after their decision to disallow a goal in a game involving Wassaman FC and Star Madrid.

The GFA’s Match Review Panel said, “Per the video watched, the Committee found that the decision of the referee was wrong and Wassaman should have been credited with the goal.

“The Committee also found that the performance of the referee and his Assistant One contributed a great deal of negativity in the game which finally resulted in the abrupt end of the match.

“Referee Isaac Bassaw and Assistant Referee are hereby banned from officiating for the rest of the league season,” the statement added.

Eleven Wonders reported Referee Eric Owusu to the Match Review panel after their 3-1 loss against Bechem United in a match-day 11 encounter.

But the Match Review Panel after watching the footage of the match acquitted the referee saying that he did his best under those circumstances and granted him benefit of the doubt and encouraged him to live above reproach.