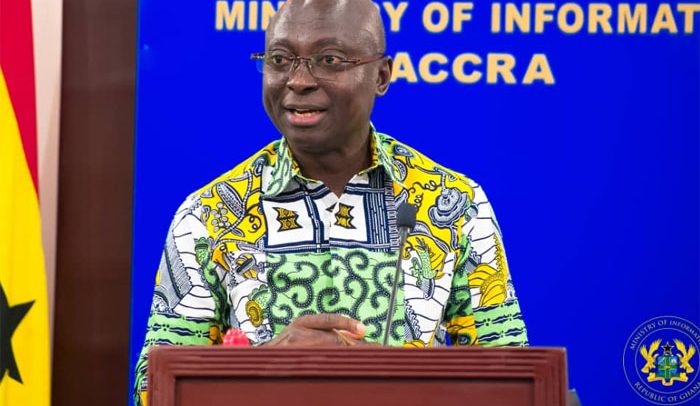 MINISTER OF Works and Housing, Samuel Atta Akyea, has lamented that Ghana is facing a serious housing challenge.

The Minister made this known in his address to journalists at the Information Ministry’s Meet-The-Press engagement on Tuesday, May 14, in Accra.

According to the Minister, Ghana has an estimated two million housing deficit.

However, he says, supplied units per annum were about 45,000.

To that end, he stated that the President Akufo-Addo’s Government was embarking on an eight-year aggressive housing project that would lead to the construction of 250,000 housing units annually.

Gov't To Secure $51m For Kufuor's Housing Project In Wa