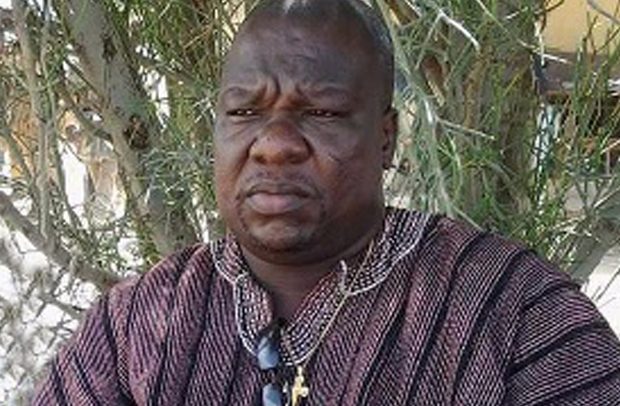 Dr. Gandua’s dismissal was over an alledged misapplication and misappropriation of funds.

Dr. Gandau has up to August 19, 2019 to hand over and leave the Upper West Regional Hospital.

The dismissed Medical Director assumed office at the Regional Hospital in 2016 on secondment from the University for Development studies (UDS) and in just a year, thus, 2016-2017, an Internal Audit Report covering this period, exposed an infraction in the financial management of the hospital, leading to misappropriation and misapplication of fund under his watch.

Dr. Gandau, an experienced Gynaecologist with both local and international working experience, has been hailed for his practice as a health worker, unfortunately many of his staff at the Regional Hospital fear him and think, he is not a good manager and very difficult to approach.

A letter dated July 9, 2019 and sighted by the Daily Guide said Dr. Gandau is no longer with the Regional Hospital and has therefore been released back to the University for Development Studies.

According to the letter, investigations by the Audit Unit of the hospital found some infractions in the Public Financial Management Act and Service Procedures which led to misappropriation  and misapplication of funds belong to the hospital, under the watch of Dr. Gandau.

The Internal Audit Report recommended that the Dr. Gandau be made to refunds an amount of GHc25,000.00 granted him on March 24, 2019 which has still not been paid back.

“Again if the amount of GHc153,096.00 being excess of deprived incentive allowances paid, could not be retrieved from the beneficiaries, you and the Head of finance shall be held liable for your role played in the excess payment, “the letter said.