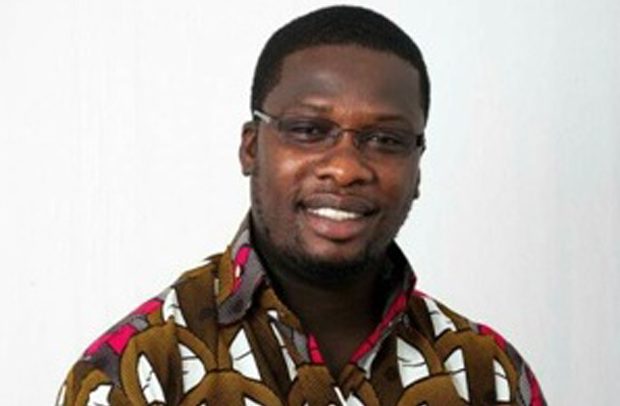 One of the two candidates who tied in the September 2018 Central Regional National Democratic Congress (NDC) Secretary election, Nii Kommey Adams, has signaled he will not contest the runoff.

He has notified that he is going to relinquish his position to the other contestant, Kojo Quansah.

Results of the September 1, 2018 election saw the two men polling 238 votes each.

According to Mr. Kommey Adams, the expectation since then has been for the leadership of the NDC in the Central Region to organise a runoff.

However, he indicated it has since not been done, hence his decision to bow out of the pending race.