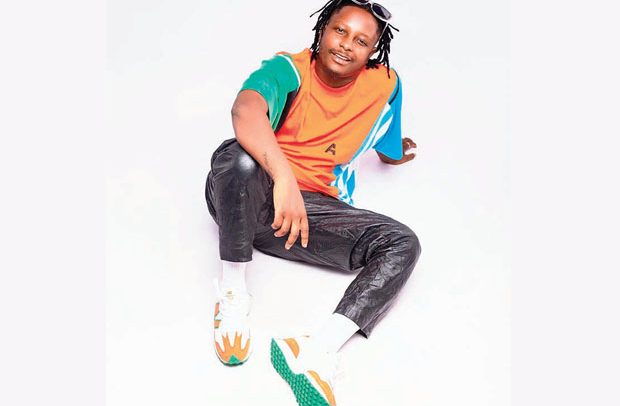 Ghanaian afrobeat sensation, Kelvin Brown, professionally known as Kelvyn Boy, has suggested that we need to flood the entertainment space with a lot of talent as there is more space to accommodate each and everyone.

According to him, they are the superstars every upcoming artiste look up to, adding thattheir endorsement and encouragement to the young ones helps a lot.

He, therefore, called on those already at the top namely Sarkodie, Shatta Wale, Stonebwoyamong others to create enabling room for others to reach their level.

Kelvyn Boy, who is currently on a world tour, said one’s rise in the music industry in Ghana should not be envied but rather supported so that others can follow suit.

He tweeted: “Ghana needs more superstars; we need to flood the system with our talents. The industry is a big space everybody can win. One man’s rise shouldn’t mean another man’s fall.”

His tweet has generated a lot of reaction on social media as most of his fans attributed it to the lack of support from some industry ‘gatekeepers’ who occupy top positions in the creative arts ministry just for their selfish interest.

On the other hand, part of his tweets suggested that the industry stakeholders should partner with the media to support music reality shows which sought to discover young talents in the country.