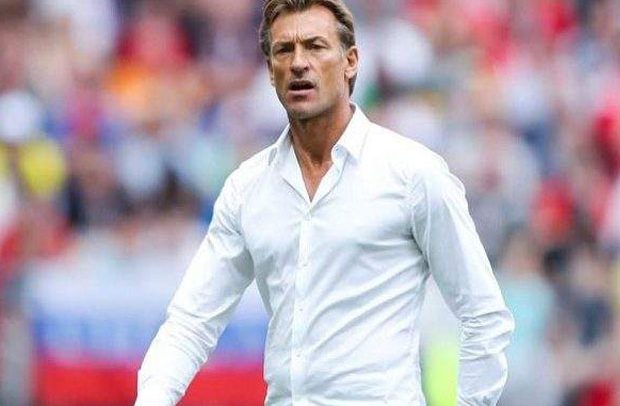 Hervé Renard was their preferred choice when Ghana parted ways with Milovan Rajevac some months ago.

He, however, assigned the Frenchman’s unwillingness to lay down his tools with Saudi Arabia’s national side as the reason for the snub.

A three-member committee including Abbey was hurriedly constituted by the GFA when CK Akonnor was fired in September last year to find a replacement.

He explained that the committee considered the former Ghana ‘Physical Trainer’ under coach Claude Le Roy in 2008, as the right candidate, but the former Zambia coach turned his back to Ghana.

“The Ghana Football Association gave us 48 hours to settle on a new coach for the team and we decided that we have to go in for someone who understands the culture of the country,”   Abbey told Accra-based Original FM.

He added, “Hervé Renard was our first choice but when we contacted him, he was not ready to leave his work with the Saudi Arabia team because he told us he wants to lead the side to qualify for the 2022 World Cup.

“Again, his monthly remuneration was a problem because he was on a $80,000 salary but we were still ready to negotiate with him.”

He pointed out that Renard, who has on two occasions won the Africa Cup of Nations with Zambia and Cote d’Ivoire, was not interested in leaving his lucrative job as Saudi Arabia’s head coach.

Eventually, the committee settled on Milovan Rajevac (Milo), but was kicked out after supervising Ghana’s worst African Cup of Nations (AFCON) campaign in Cameroun last January.

He was replaced by Otto Addo, who succeeded in turning things around resulting in qualifying Ghana for the 2022 World Cup slated for Qatar later this year.