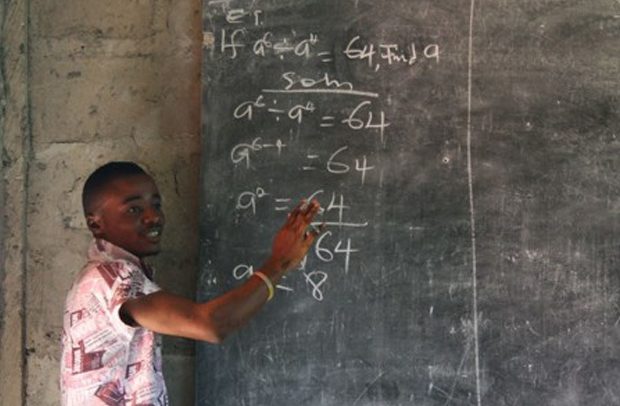 A new Varkey Foundation report released today, has ranked second out of 35 countries when it comes to people’s implicit, unconscious and automatic views on the status of teachers. Only China ranked higher.

‘Reading Between The Lines: What The World Really Thinks of Teachers’ builds on the data gathered by the Global Teacher Status Index (GTSI) 2018, the most comprehensive study ever of teacher respect around the world polling over 35,000 adults aged 16-64 across 35 countries.

The GTSI 2018 found that countries which have higher teacher status are more likely to see higher pupil attainment as measured by their 2015 PISA scores.

In this new report, authors Professor Peter Dolton of the University of Sussex and Doctor Robert De Vries of the University of Kent, reassess the GTSI data in relation to the new 2018 PISA scores released last year and confirm the link between teacher status and pupil attainment remains.

Implicit Teacher Status ranks countries by respondents’ unconsidered and automatic impressions of teachers asking those polled to indicate as quickly as possible whether, for example, they think teachers are trusted or untrusted, inspiring or uninspiring, caring or uncaring, intelligent or unintelligent, among other word associations.

The new report also seeks to explain for the first time why Implicit Teacher Status varies between countries. It finds that teachers generally enjoy higher status in richer countries, and in countries which allot a greater fraction of public funds to education. Ghana’s expenditure on education as a percent of government spending is 22%. In Italy, which ranks 24thfor Implicit Teacher Status, by comparison, it is only 8.1%.

It also finds that teachers are generally lower in status in countries where a greater proportion of the teaching workforce is female. This suggests a level of possible gender stereotyping or that societal sexism may damage teacher status in countries where the profession is represented more by women. The gender composition of the workforce is part of a complex web of societal factors that determine how people implicitly view teachers in their country. In Ghana, 25.2% of secondary school teachers are female, compared with 82.1% in Russia – the highest of any country polled – which ranked 23rd for Implicit Teacher Status.

I Have Unfinished Business - Mahama