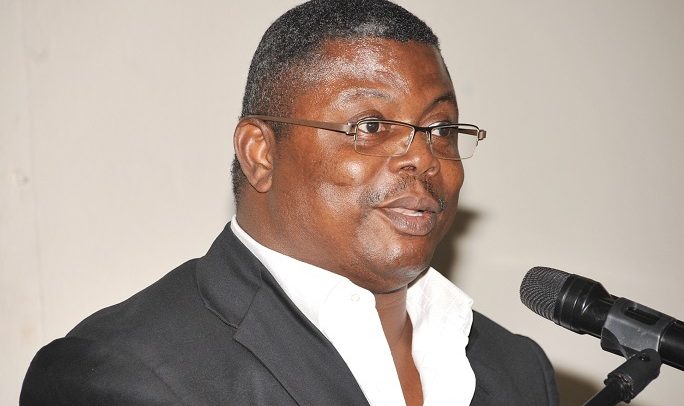 Ghana has since 2015 managed to implement 127 out of 135 broad activities under the National Anti-Corruption Action Plan (NACAP), and eight of such activities have been successfully completed with 119 others at various stages of implementation.

The 10-year plan which was adopted by Parliament in 2014 as the coordinated anti-corruption policy of the country also has eight other broad activities that are yet to commence.

Giving a breakdown of activities under the plan, the Deputy Commissioner of the Commission of Human Rights and Administrative Justice (CHRAJ), Richard Quayson, explained that the activities that are yet to be implemented fall within the medium to long term category of the plan.

These, he mentioned, for the medium term activities include instituting a national cultural review programme on corruption, enacting a budget law as well as protecting journalists from criminal charges due to reports on corruption.

Mr. Quayson, who was speaking at the end of a NACAP report validation workshop on Tuesday at Ada, expressed satisfaction with implementation progress of the plan that has so far seen an increase in awareness of the evils of corruption and available mechanisms for reporting corruption.

He touted as achievements progress made in digitizing operations of key revenue generation institutions, digitization of the banking and financial sector, as well as financing of anti-corruption and accountability institutions.

Aside from the introduction of more legislation to improve the legal framework for fighting corruption, he said, “The office of the special prosecutor has been established to add to the legal and institutional architecture for prosecution of corruption offences.”

He, however, appealed to implementing partners, especially the media, to continuously update their report on corruption through the National Anti-Corruption Reporting Dashboard (NACoRD) which was set up to collate reports from stakeholders on the implementation of the plan.

He also appealed to legislators to fast-track procedures for the passing of elicit amendment law, as well as amendment on the Whistle Blowers Act.