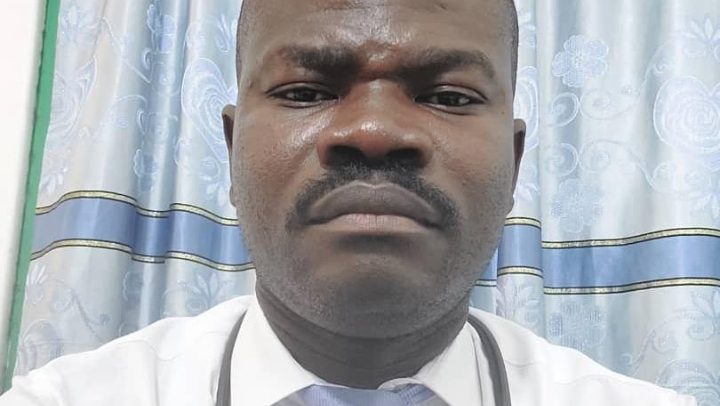 Eureka! a Greek word meaning “I have found it!” an exclamation that accompanies a discovery captured the state of the Ghanaian medical practitioner Dr Dennis Dwomoh of Daprof Herbal Care after receiving news of his treated cancer patient from Holland.

He busted into excitement after hearing and reading the MRI scan of the patient De Heer KH Agyei at his Nima, Accra office on Friday.

Indeed, he goes into the annals of medical practices as the first ever practitioner to cure a cancer patient with his FDA approved prepared herbal medicine, having plagued millions of patients and sent countless to their graves.

To the orthodox turned herbal medical practitioner, who specializes in Kidney diseases, the good but rare news completes his joy of ensuring total health delivery to his numerous clients. 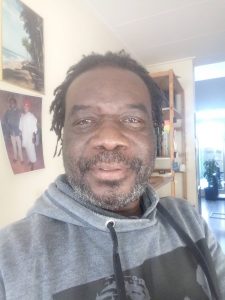 One of the patients cured of Cancer in Holland

The former 37 Military Hospital medical officer said in an interview that the good news came as a surprise not only to himself but to a medical practitioners WhatsApp group he belongs to.

He said he was waiting for the final test from the medical facility in Holland that confirmed the healing of the patient for a final confirmation.

It all started when the patient, domiciled in Holland contacted him (Daprof) on phone and later sent him drugs he prepared using herbs and other properties.

Elated Dr Dwomoh said “I am so excited, I must admit my joy is complete, it has always been my dream to see patients recover from their ailments, I have empirical evidence to back his healing, our chats on whatsapp, monetary transactions are there to show.” He added “I want to express profuse thanks to God, my hardworking staff and my patient who believed in the efficacy of the medicine and took it as prescribed. 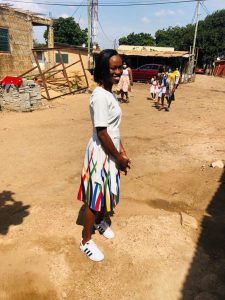 “I have evidence of many healed kidney patients after using the medical concoction (Daprof). I want to use this opportunity to appeal to government to rally support for herbal medicine, it is as good as the orthodox ones.

”The products are not registered for Cancer and kidney failures, but they are registered for various health problems by FDA. I have 22 herbal medicines and 15 are FDA approved with others pending. You can get more evidence of cured kidney, liver and other complicated ailments on..”http://www.daprofherbal.com.”

The multiple award winning Daprof Herbal Care, based in Nima, Accra has been in existence since 2009, and specializes in the treatment of kidneys and other ailment.

He resigned from the 37 Military Hospital in 2017 to fully go into herbal practice.
Few months on, he succeeded in receiving kidney failure resolution news.

The Prisoner’s Right To A Balanced Meal