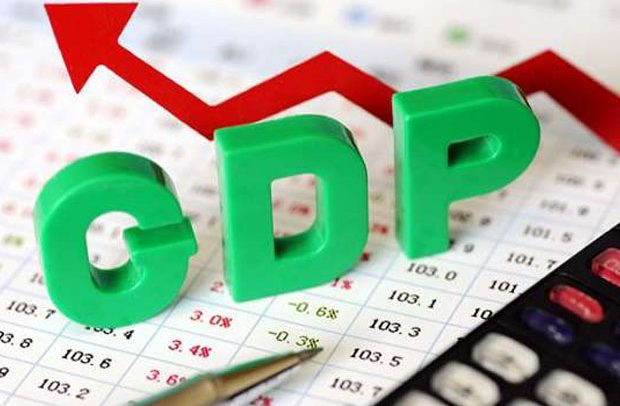 The African Development Bank (AfDB) has projected a 5.3% growth rate for the Ghanaian economy in this year.

Even though the growth rate projection is lower than the 5.8% set by the government in the 2022 budget, the bank’s 2022 Economic Outlook Report indicates the growth rate will still be higher than Sub-Saharan Africa’s average of 3.7% in 2022.

“The outlook remains positive, with projected GDP growth of 5.3% and 5.1% in 2022 and 2023 supported by the Ghana COVID-19 Alleviation and Revitalization of Enterprises Support Programme,” the report noted.

It indicated that potential inflationary pressure exists due to increased energy and food prices associated with the impact of the Russia–Ukraine war.

“Inflation is projected to surge to 15% in 2022 before falling to 9.1% in 2023 and the central bank is expected to adopt a tight monetary policy stance,” it added.

Furthermore, the AfDB said the country’s fiscal deficit would narrow further to 12.8% of GDP in 2022 and 10.3% in 2023, spurred by revenue-enhancing reforms.

The report indicated that high public debt is threatening recovery efforts on the continent and hindering the prospects of high and sustainable economic growth.

It also noted that although Africa’s debt to Gross Domestic Product (GDP) ratio was estimated to stabilise around 70% in 2021 and 2022, from 71.4% in 2020, it would remain above pre-pandemic levels despite growth recovery and debt relief initiatives.

“African countries need to accelerate governance reforms and improve public financial management if they are to decisively address their recurrent debt vulnerabilities,” it stated.

According to the report, domestic policy response on the continent has been constrained by limited fiscal space amid growing social sector spending pressures.

It, therefore, noted that reconfiguring the global debt relief architecture, including reinstating the Debt Service Suspension Initiative (DSSI), would be crucial in supporting debt-ridden African countries’ transition toward a path of sustainable debt in the medium to long term.

It also highlighted that a reconfigured DSSI and Common Framework would limit the impact on Africa’s public debt from currency depreciation due to the global uncertainty stoked by the Russia–Ukraine conflict and spillover effects of the tight monetary policy stance being implemented in advanced economies.

“Reinstate and reconfigure the DSSI and Common Framework and scale up efforts to accelerate governance reforms and strengthen public financial management to deal with the structural challenges of Africa’s rising public debt” it recommended.