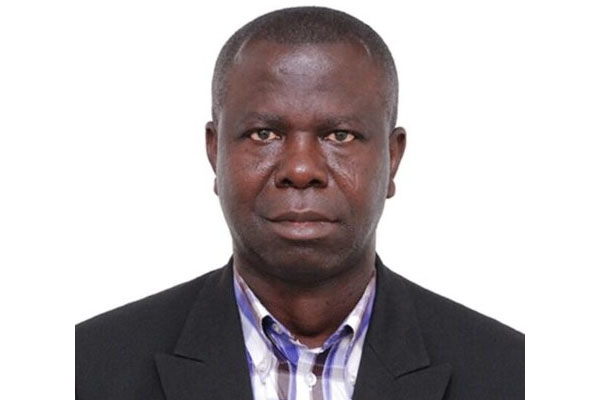 The Medical Director of Komfo Anokye Teaching Hospital (KATH), Dr. Baffour Awuah, has been appointed as the new Director-General (DG) of the Ghana Health Service (GHS), according to a letter from the Presidency.

Dr. Awuah will head the GHS in an acting capacity “…pending receipt of the constitutionally required advice of the governing board of the Service, given in consultation with the Public Services Commission,” the letter stated.

Dr. Awuah per the letter has 14 days from the date the letter was issued to indicate his acceptance or otherwise of this appointment.

Should he accept the position, he would replace Dr. Anthony Nsiah Asare, who has been reassigned to the Presidency to take up a role as an advisor to the President on health matters.

Dr. Awuah, a graduate of the Kwame Nkrumah University of Science and Technology (KNUST) School of Business, is a Consultant Radiation Oncologist who has been working at KATH since June 2010.