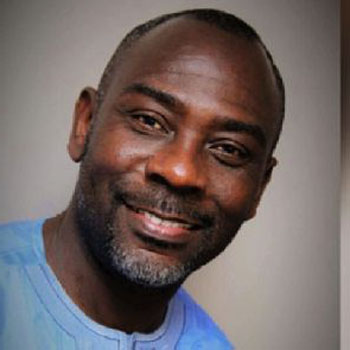 The Governing Council of the Ghana Institute of Journalism (GIJ) has appointed Professor Kwamena Kwansah-Aidoo as the new Rector of the Institute.

Until his appointment, he was a professor of Public Relations and Marketing at the Swinburne University of Technology in Australia.

This was contained in a statement signed by Patience Sowah, the Acting Registrar of the Institute in Accra on Wednesday.

“Prof. Kwansah-Aidoo established Monash University’s Public Relations programme in the early 2000’s before moving to Swinburne in 2007, where he became Associate Dean, International, in 2011.

“The New GIJ Rector had published widely in the areas of PR, media, and communication as well as authored and co-authored several books.

“Prof. Kwansah-Aidoo considers himself an African ‘world citizen’, having studied and worked in different countries and continents.

“He was a Visiting Scholar at Texas Christian University, an external examiner for a number of universities abroad, and Visiting Professor at the Ghana Institute of Management and Public Administration,” the statement added.

Experience The Best Eco-Tourism In Ghana