DAILY GUIDE has gathered that a 19-year-old girl, Constance Amankwaa residing at Jinigini Kofi in the Bia East district of the Western Region has allegedly committed suicide.

According to sources the deceased killed herself by purportedly drinking some concoction believed to be poisonous.

This was after she had been advised by her father to end her amorous relationship with her boyfriend because according to the father, the guy was lazy.

However, the girl insisted that she would not end the relationship despite the incessant plea from her father to end it.

The father then threatened not take care of her again if she refused to adhere to his advice. The girl who got beefed up, reportedly exchanged words with her father in the process.

She then threatened to kill herself if the father did not allow her to carry on with her relationship with her fiancée and true to her threat; she was found dead in her room yesterday.

The lifeless body of the girl had since been deposited at a hospital morgue pending autopsy. 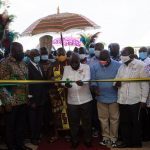 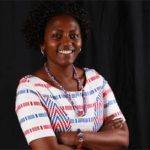 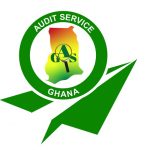 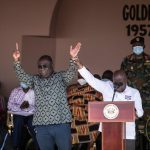 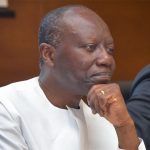