Gold Baron Returns With ‘Get Money’ 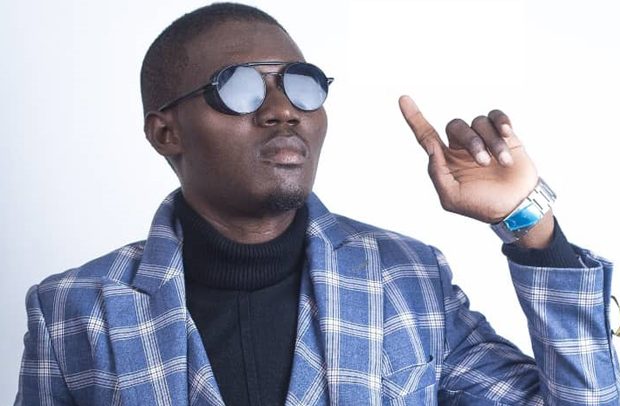 Upper East-based hiplife artiste Ibrahim Naab, known in the showbiz circles as Gold Baron, says all is set for the release of his soul-touching latest single titled ‘Get Money’ this Friday ahead of his 10-track album.

Speaking to BEATWAVES, Gold Baron disclosed that ‘Get Money’ is equipped with good hiplife rhythms and godly-inspired lyrics.

The song is an Afro-pop groove which is targeted to hit both Afro and hiplife music audience.

Already, a number of DJs in the northern part of the country who have already listened to the song mentioned that given the required promotion, ‘Get Money’ could become one of the hit songs on the local music scene.

The young artiste, who is also credited with a number of songs, has performed on a number of local platforms.

He has also collaborated with iconic artistes such as Patapaa and Fancy Gadam.

The ‘Dream Is In’ artiste indicated that musicians in the north are equally talented and endowed with potentials to do music in spite of the challenges that are confronted with.