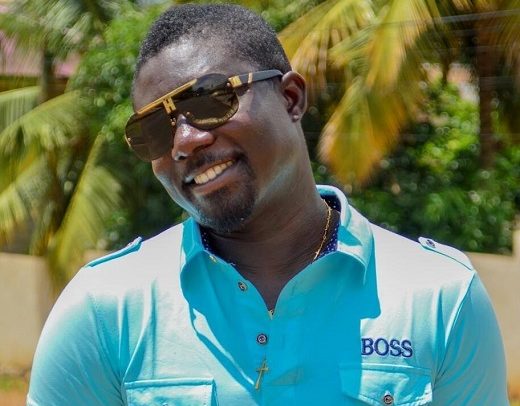 Veteran Kumawood star Bill Asamoah, who is also the President of the Kumasi chapter of the Actors Guild, has appealed to the government to invest in the Ghanaian movie industry to help boost its image on the international scene.

The movie (Kumawood) industry has been on a decline in recent times, with many actors resorting to doing short videos on social media platforms to generate some income to make ends meet.

According to Bill Asamoah, investing in the local movie industry would help the industry break into the highly competitive global movie market which required good funding.

He, however, revealed that lack of resources is the main challenge the Ghanaian movie industry is facing.

Bill Asamoah in an interview with the media stated that the neglect of the Kumawood industry by the government has resulted in thousands of actors losing their jobs.

“We the Kumasi-based actors do not receive any forms of support from our government, which has resulted in the total collapse of the industry with thousands losing their jobs. There is the need for government to inject the requisite capital, technological devices and innovativeness to bring the industry to life,” he added.

He stressed that the government through the Ministry of Tourism, Arts and Culture (MoTAC), should create avenues for the key players to continually build their capacity and knowledge for better performance.

“We have been left behind in terms of the use of ultra-modern equipment to stage and market our films. The government must come to the rescue of Kumawood by supporting the industry with the necessary incentives to help create jobs in the creative arts industry,” he stated.

Mr. Samuel Nyamekye, a film producer and Chief Executive Officer (CEO) of Miracle Films sharing his views on the future of the local movie industry, told the media that some actors and film producers have decided to find alternative jobs.

“Our actors no longer find the Kumawood movie industry attractive anymore due to lack of supports from government,” he affirmed, and called for changes in the way things were being done.