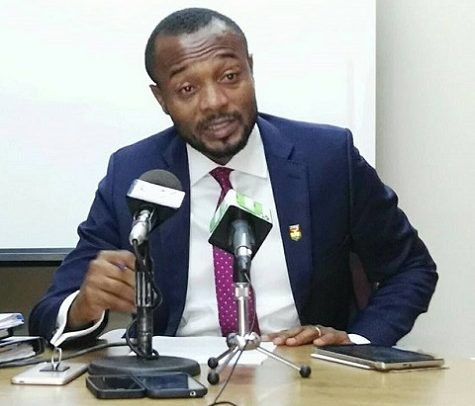 Government is in talks with private operators to start a sea ferry system in the country, Chief Executive Officer of the Coastal Development Authority (CODA), Jerry Ahmed Shaib has said.

According to him, the bus will run on the Volta Lake between Axim to Denu at the initial stage before extending to other areas.

He was optimistic that the sea transport system will help ease traffic situation in the country when roll out.

“Working on a sea transport system referred to us the CODA sea bus.

“Fortunately, the President has asked the Ministry of Transport and GAPOHA to work on the landing beaches. The structure is that the ferry will be stopping at the landing beaches. We are in serious talks with a private institution and we are far advanced,” Jerry Ahmed Shaib said this in an interview with Citi TV monitored by DGN Online.