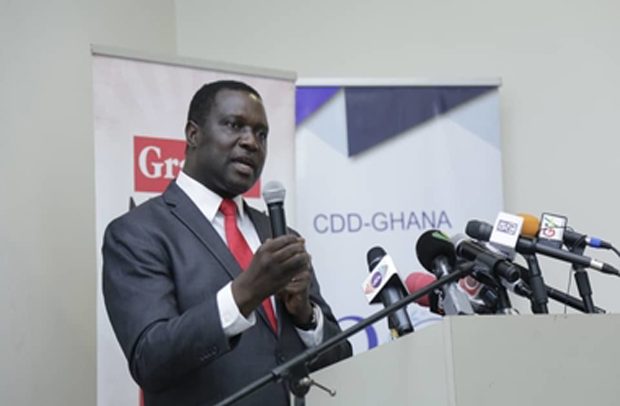 MINISTER OF Education, Dr. Yaw Osei Adutwum, has said the government is working towards payment of its outstanding obligation to the National Buffer Stock Company (NBSC).

Answering questions on the floor of Parliament yesterday, Dr. Adutwum said, “We are making every attempt to ensure that payment is made. As I have already pointed out, a release of GH¢50 million from the GIFMIS is also being processed.”

He stated that he had had meetings with the Conference of Heads of Assisted Secondary Schools (CHASS), particularly CHASS members in the northern part of the country where there was a serious crisis in the last few days, reporting that the schools in those areas had seen improvement in the supply of food items.

“They will continue to see improvement from today on,” the minister added, and continued that the food supplies are currently going to the schools.

“When our supply situation is not as we want it to be, the Minister of Education is concerned and we work with Buffer Stock to make sure their systems are streamlined and funding goes to them so that they can supply to the schools,” he said in another response to a question.