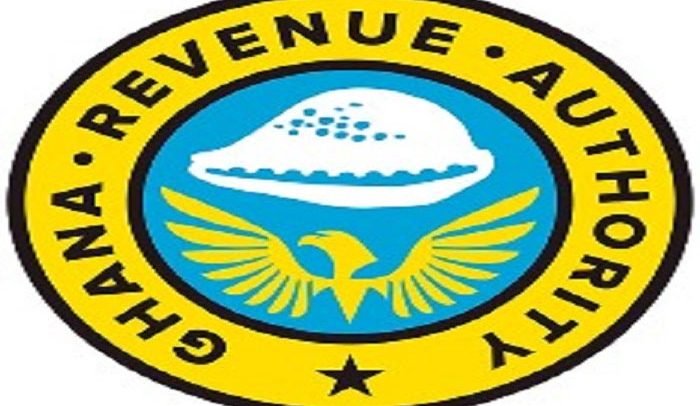 The Ghana Revenue Authority (GRA) has debunked claims of fuel smuggling by its Customs Division.

According to the GRA, the publications containing the allegations on social media and a private radio station are “false.”

A statement dated September 3, 2020, and signed by Assistant Commissioner, Communication and Public Affairs of GRA, Florence Asante, says “the Authority views these allegations as mischievous and malicious since they have no merit.”

Stating what it claimed to be the facts of the matter, GRA said in the statement that “it was established upon investigations that a vessel The “MT Randi” carrying fuel from Togo to Cote d’Ivoire in May 2020 was intercepted in Takoradi.

Upon completion of investigation, all relevant agencies, including the Ghana Navy, Ghana Maritime Authority and the Customs Division of GRA in Takoradi agreed that the Ghana Navy escorts the vessel which was in a bad shape and could pose environmental hazard, out of Ghana’s territorial waters to La Cote d’Ivoire which was its original destination.

The vessel was duly escorted out of Ghana’s territorial waters, the statement noted.

In the second instance, a vessel, “Dende” was intercepted by the Ghana Maritime Authority and the Western Naval Command of the Ghana Navy, carrying fuel in June 2020.

The “Dende” which was carrying about 50,000 litres of fuel was detained and the fuel offloaded to avoid contamination, it said.

The statement explained that the vessel “Dende”, together with the fuel, is currently in the custody of the Ghana Navy at the Western Naval Base.

I Heard My Sister Crying On Phone... T'di Girls Witness 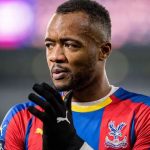 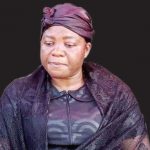 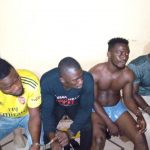 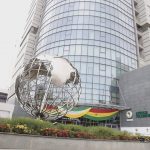 Govt to hold conference on implementation of AfCFTA October 18, 2020