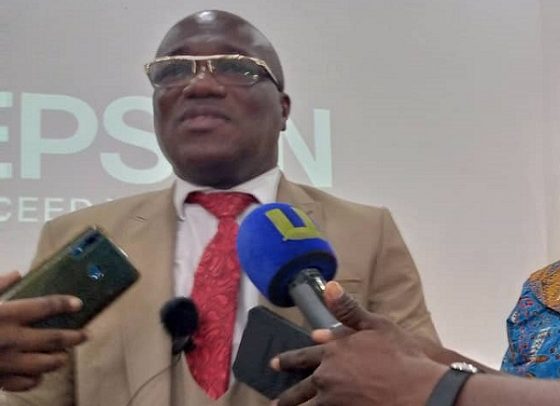 THE GHANA Revenue Authority (GRA) has organised a sensitisation programme for taxpayers and stakeholders in the Ashanti Region aimed at boosting tax compliance in the region.

Stakeholders including taxpayers, accountants, auditors and consultants were taken through topics such as the implementation of new taxes, implementation of GRA cashless system and the demonstration of filing and payment on the Ghana.Gov platform last Thursday.

Speaking at the event, Samuel Sakyi Duodu, Assistant Commissioner at the Asokwa Medium Tax Office (MTO), said his outfit started operating a cashless system in May, this year, to enhance revenue mobilisation.

According to him, the implementation became effective on June 1, barring the GRA from accepting personal and corporate cheques for payment of taxes and customs duties.

Mr. Duodu, however, said that cheques that had already been received for payment of duties and taxes before June 1, this year, would be processed.

He added that the GRA also stopped accepting personal and corporate cheques for payment of taxes on June 1, this year, with domestic tax payment also set to go fully digital.

The tax officer said the new cashless system was being implemented to avoid overcrowding at the GRA offices, adding, “The whole world is going digital and GRA was no different, so there is no need to come to our offices for tax payment.”

He said under the system, a person could sit at the comfort of their office and make online payments and filing or just instruct their bankers to make transactions on their behalf without walking to GRA offices.

He appealed to taxpayers in the country to pay their taxes to enable government build infrastructure.

According to him, the strength of every country was based on its people honouring their tax obligations to build that country.

He said the citizenry of advanced countries who paid taxes had created wealth for such countries.

He indicated that Ghanaians could also enjoy more infrastructure and have access to good roads if their attitudes to payment of taxes changed.