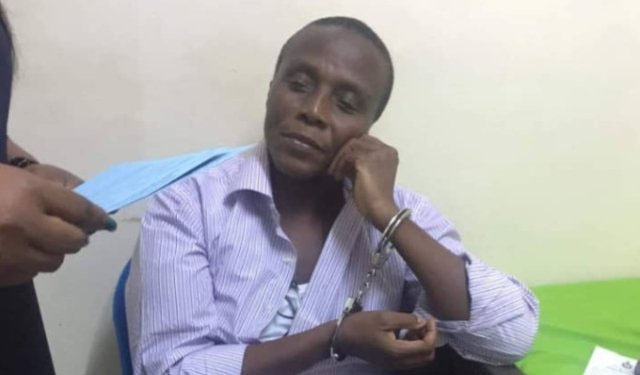 Gregory Afoko, the brother of dismissed NPP National Chairman, Paul Afoko, is not dead, his family has said.

There had been reports this morning that he had died.

But the Royal Ayieta family of Sandema, in a statement signed by its Spokesperson, Robert Atong Asekabta, said “the news trending about Gregory Afoko’s demise is false. Greg is in some form of good health & has in the past week even tested negative for Covid-19.”

It said “This malevolent false news is without credibility. The hidden hands behind it are doing so to achieve a certain evil outcome.”

“The family will hold the authorities individually and collectively responsible if anything untoward happens to Greg.”

“He has been held unlawfully in BNI custody in solitary confinement for over a year. Unlawfully because he had been remanded into prison custody by a court but was removed by force from the Nsawam prison to BNI custody where access to him has been excessively restricted.”

“These developments make us suspect that someone is hatching a sinister plan to harm our son. We are forced to call on the Builsa community and all those who GENUINELY believe in human rights to collectively save a soul who has been facing gross injustice at the hands of the state and its actors,” it added.

Afoko and one Asabke Alangdi had been standing trial on charges of conspiracy to commit murder and murder for allegedly killing the Upper East Regional Chairman of the New Patriotic Party (NPP), Alhaji Adams Mahama, in 2015.

They pleaded not guilty to all the charges leveled against them. 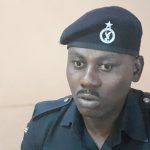