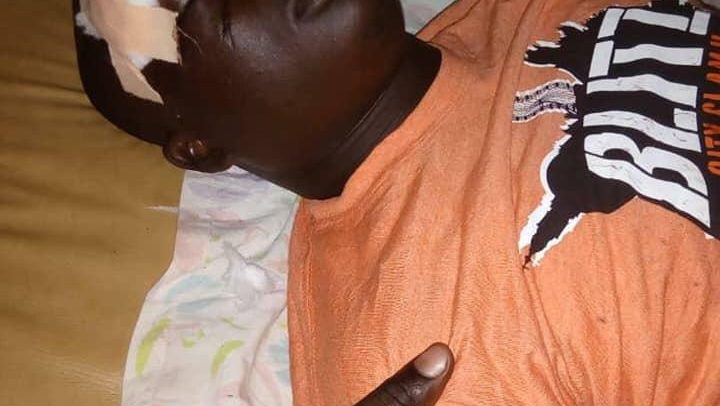 The clash resulted in some firing of gunshots at the Electoral Commission office which disrupted the limited voters’ registration exercise.

Some persons were injured in the process.

The limited voters’ registration exercise ended on Sunday but some persons who were already in queues were given chits to come the next day to be registered.

Some unknown persons stormed the EC office and started shooting sporadically, dispersing the crowd at the venue.

They went ahead to lock up the Electoral Commission’s office.

Both NDC and NPP have accused each other of masterminding the shooting.

Regional executives of both Parties have called on the police to arrest the perpetrators of the shooting.