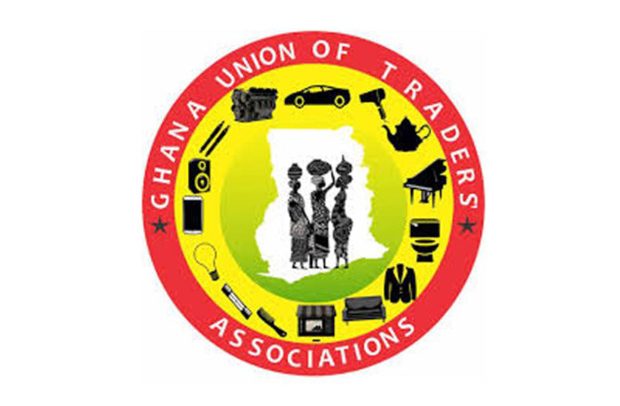 There is a renewed attack on shops owned by Nigerians at Suame in Kumasi. Members of the Ghana Union Traders Association (GUTA) are reported to be behind the attack, a claim we hope is not true.

If it is affirmative, for which reason the action was authorized by their leadership in Accra, it is scandalous and, therefore, inappropriate. This act of lawlessness coming at a time when government is in direct discussion with its Nigerian counterpart on the issue of border closure by our ECOWAS colleague makes it difficult for Ghana diplomatically.

Indeed, the Nigerian authorities out of respect for the cordial respect existing between them and us have unfurled an arrangement to allow goods from Ghana entry and exit or vice versa.

It is instructive that the leadership of GUTA in the early days of the Nigerian border closure met with the Foreign Affairs Minister seeking government’s intervention.

The effects of the closure are telling on the import and exports of goods to and from the ECOWAS colleague.

We are lost for words in describing the situation GUTA members are creating in Kumasi. In one breadth, they are asking government to have their Nigerian counterparts open the border and in another they are superintending over attacks on shops owned by Nigerians in Kumasi.

As we have mentioned before, the volume of trade between the two countries is enormous and steeped in history. The cross-border trade between them originates from colonial days and even before then having started with the caravan medium between Sokoto and Salaga then to Kumasi.

Today, there are close to twenty Lagos-bound vehicle stations in Accra alone. This underscores the importance of international trade existing between the two countries.

We are beginning to feel that the GUTA leadership has no control over their members otherwise they would have quickly ordered the crude action in Kumasi to stop forthwith.

Ghana is a country which should not suffer the stigma of xenophobia or undiplomatic conduct the way it is unfolding in Kumasi because truthfully we are not xenophobic.

Were it possible for government to issue a fiat that Nigerian businesses be shut down they would do it. It is, however, not feasible in modern times especially given the fact that Ghana and Nigeria are sister nations, both sharing a similar colonial past. Until a separation, the governor in Lagos oversaw the Gold Coast colony. Above all, the two countries are leading members of the ECOWAS their leaders at the forefront of regional integration.

In modern times, doing as some Ghanaian traders would have rather government do is not only insensible it is also counterproductive.

GUTA should learn to live with the fact that whether we like it or not Nigerians will continue to do business with their Ghanaian counterparts. It would be better, therefore, to avoid such medieval conduct and be modern and decent.