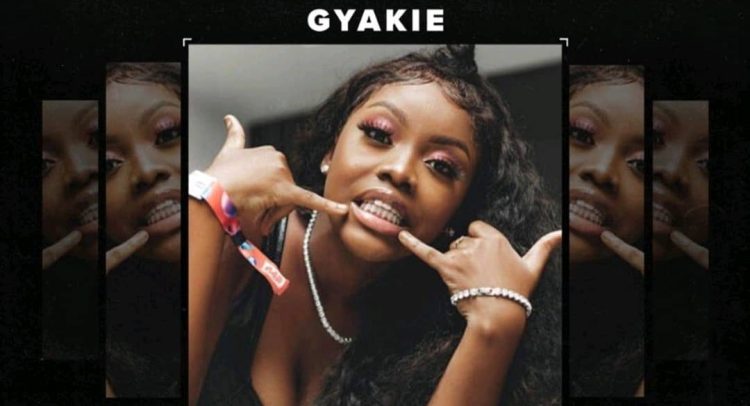 Gyakie is the only African singer on the chart.

American rappers, KaMillion and Cardi B  took the first and  second positions with their songs “Twerk 4 Me” and “Up” respectively. 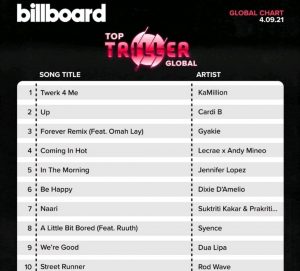 The Billboard Top Triller U.S. and Top Triller Global charts highlight the biggest songs on the social media app Triller based on a formula blending the number of views of videos containing respective songs, the level of engagement with those videos, and the raw total of videos uploaded featuring each song, according to Triller.