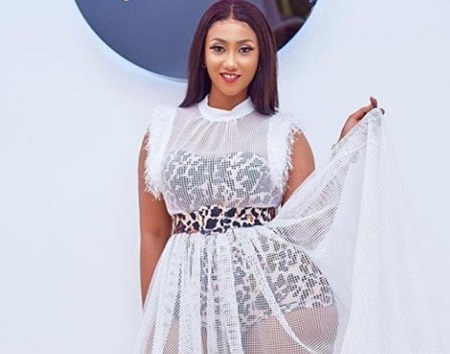 The identity of the person behind the gift is, however, not known.

But the gifts were made public during Mona’s plush birthday party over the weekend, which was attended by Ibrahim Mahama, rich brother of ex-President John Mahama.

Other persons who attended the all-white themed party were Efia Odo, Deborah Vanessa, Shatta Bandle, among others.

Hajia4Real is the latest to receive a Range Rover as a gift on her birthday after Nana Aba Anamoah.

My Life Is In Danger – ‘Killer’s’ Wife Tells Court