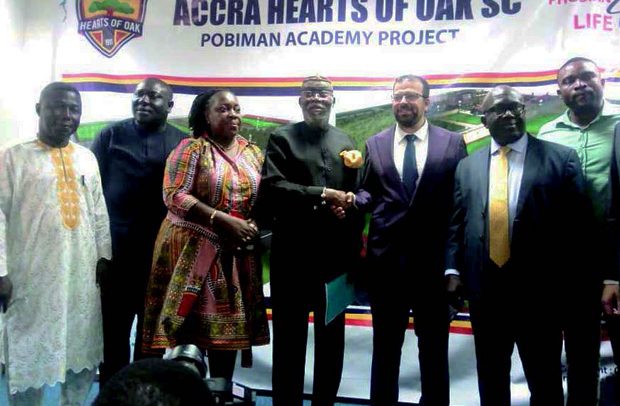 The board and management of Hearts of Oak Sporting Club have struck an agreement with a Turkish construction firm, Prefabex Yapi Teknolojileri San Ve Tic Limited, at the World Trade Centre, Accra.

Yesterday, the two parties signed an agreement for the construction of a facility at Pobiman near Nsawam.

And to Dr. Nyaho Nyaho Tamakloe, a board member, the facility is expected to be completed very soon, using non-traditional construction method.

He described the signing of the agreement as a step in a right direction and that the project will not only be a monument but a modern day academy for the Phobians in particular and Ghana as a whole.

The Chief Executive Officer (CEO) of Prefabex, Taj Eddin Alkhatib, in the company of Yousef Haykal, said the project when completed will stand out taking into account what will go into it by way of technology.

The CEO of Hearts of Oak Sporting Club, Frederick Moore, highlighted that Hearts’ quest to create a philosophy for various age category aimed at feeding the main stream informed the board and management for the initiative.

Hearts settled on the Turkish company after a thorough due diligence by the Togbe Afede-led board.

However, the board kept details of the agreement regarding the financial component, date for commencement and completion close to its chest. 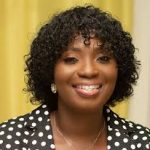 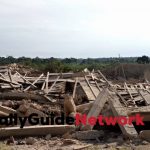 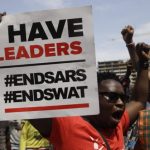 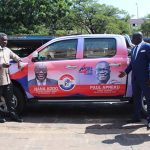