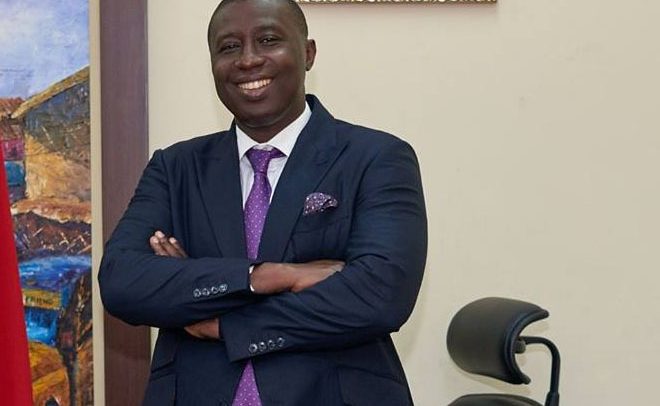 Member of Parliament (MP) for Okaikwei Central, Patrick Boamah, has called for government’s intervention to address export challenges of Ghanaian exporters to the Republic of Benin after complaints that the West African country has reinstated custom duties, contrary to the ECOWAS Trade Liberalisation Scheme (ETLS).

One of the main objectives of ECOWAS is to promote the economic integration of the region by establishing, among other things, a Free Trade Area (FTA) as contained in Article 3 of the Revised ECOWAS Treaty.

The instrument created for this purpose is the ETLS which is to ensure the free movement of originating products without the payment of customs duties and taxes of equivalent effect on importation into ECOWAS member states.

However, some Ghanaians exporters said this had not been the case for the past six months, because custom officials in Benin have indicated that the country no longer subscribed to the ETLS, with its attending export deliveries.

The MP said he had also received complaints from MASS Industries Limited and Interplast Limited that Custom officials in Benin had been levying goods exported from Ghana to that country, notwithstanding the regional agreement.

Mr. Boamah said the Ghanaian exporters claimed the Benin Custom officials told them the country had suspended the ETLS for Ghanaians without any notification or explanation.

“It has implications on jobs in Ghana. Job losses should not be entertained anywhere. As a Member of Parliament, I am sure some of my constituents work in MASS Industry and Interplast Limited.

“That is why I am urging the Ministry of Trade and Industry, policymakers and implementers to negotiate and settle this issue with their beninoise counterparts,” he stated.

He added that “it has to be done immediately to protect Ghanaian jobs and safeguard Ghanaian industries that do business with Benin.”

Demi Lovato 'Had Three Strokes & A Heart Attack’ After 2018 Overdose