House Of DL Supports The Needy 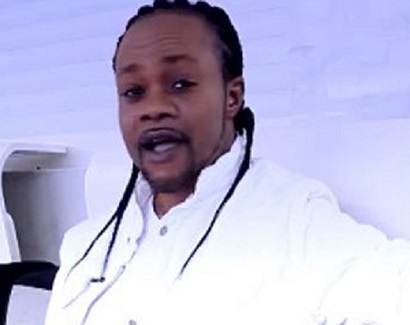 Daddy Lumba fan club, known as House of DL, has donated assorted items worth thousands of cedis to the Dzorwulu Special School in Accra as part of the celebration of the 57th birthday of the legendary Charles Kojo Fosu, popularly known as Daddy Lumba.

The items donated include bags of rice, packs of toilet roll, boxes of soft drinks, cooking oil, biscuits among others.

The accountant of House of DL, Mr. Prince Kwabena Offei, also known as Kwabena DC, during the presentation ceremony appealed to the general public and NGOs to take it up upon themselves and support the students of the special school.

He appealed to the general public and celebrities fan base to support the less privileged and vulnerable people in our societies.

Receiving the items, the headmaster of the Dzorwulu Special School, Mr. Frederick Tetteh said government was doing its best to support the school but will still need help from individuals.

The club later presented 65 inches LED television (TV) and a special birthday cake to the celebrated highlife musician (Daddy Lumba) on his birthday.

The television set was received on behalf of Daddy Lumba by his manager Philip Kwabena Agyemang Appiah-Kubi, popularly known in the showbiz industry as Roman Fada.

He thanked the members of the fan club for their kind gesture.