I Am Still Single And Searching – Bisa Kdei 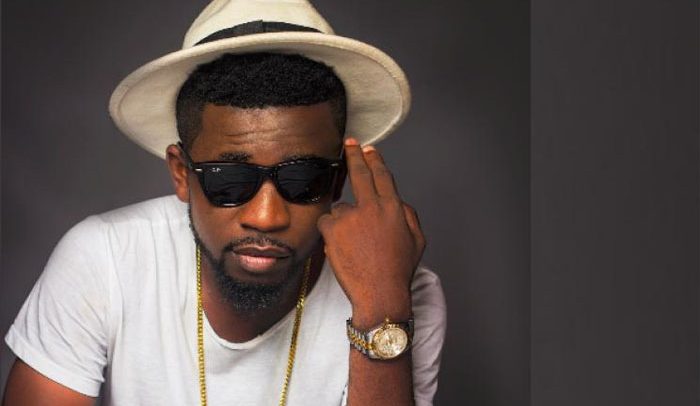 One of Ghana’s young highlife artistes, Ronald Kwaku Dei Appiah, aka Bisa Kdei, says he is still single and searching for the right woman to marry.

The ‘Mansa’ hitmaker, who claimed he had remained single for some time now, said he was still waiting on the Lord.

“I am still single and trying to see if I can get into a proper relationship. I have no children,” he told DJ Advicer, host of ‘Ayekoo After Drive’ on Happy FM.

Bisa Kdei, who has been silent on his relationship status for years, explained that it was difficult to find genuine love because relationships were now all about material things.

Responding to claims that he is an arrogant person, Bisa Kdei stated that he had heard a lot of people saying he is arrogant, among other negative comments, adding that those rumours are just people’s opinions and they do not define him.

The highlife icon, who is currently promoting his new single titled, ‘Ofie Nipa’, which featured Sista Afia, said he was not an arrogant person as rumored.

Since joining the music industry, Bisa Kdei has proven, in no uncertain terms, that he reigns supreme among his contemporaries, and continues to make giant strides in the music industry through his creativity.

Today, the name Bisa Kdei has become a household name in the Ghanaian music industry.

He is the first Ghanaian artiste to break into the limelight with a movie soundtrack.

Musically, Bisa Kdei has had successful collaborations with top musicians in Ghana, Africa and the world.

Bisa Kdei self-produced some collaborations from his studio—‘Chingam’ by Sarkodie, ‘One of Your Own’ by Efya, ‘Pimpinaa’ by Obrafour among others.

Fameye Praises Gov’t In Its Fight Against Covid-19