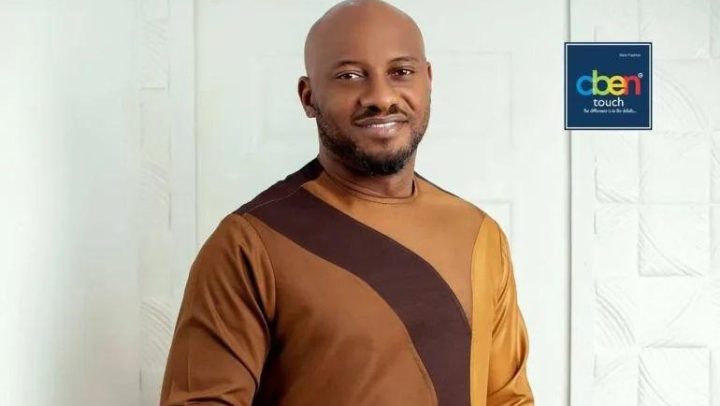 Nigerian actor, Yul Edochie, has cautioned critics of his second marriage to stay off his case because it is his business to marry as many wives as he wants.

According to him, he owes nobody an explanation for his decision to add a second wife.

Yul was earlier heavily criticised for going for a second wife and having a son with her. Both Yul and his second wife, Judy Austin, have since been dragged on social media.

His first wife to whom he has been married for 17 years, Marry Edochie, earlier took to social media to curse them and afterwards unfollowed her husband.

But Yul responded to the trolls and insults in a bold statement asking the public to focus on their problems and not his.

“So I said I was going to speak and narrate my side of the story so I have decided to speak. For the past two months, issues of me taking a second wife have broken the internet. It is my life. I have the right to wake up in the morning and marry 25, 50 or even 100 women and it is nobody’s business. This is my personal life and people should stay away from it.

That’s why politicians don’t take citizens seriously because this energy should be channelled into championing issues of national interest. Shame on all of you. You have no right to judge me It is my life.

I owe no explanation to anyone,” he stated in a video on social media.