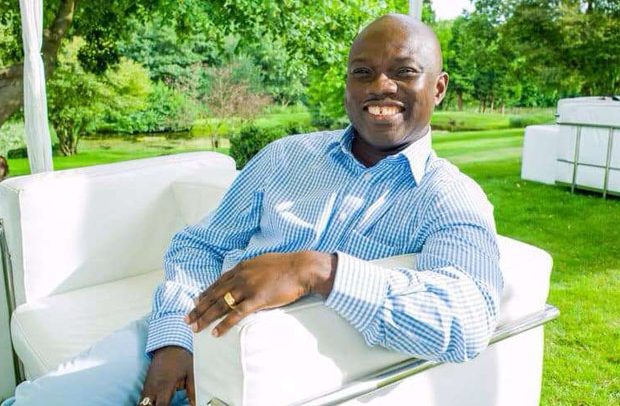 A former security man of the murdered Member of Parliament (MP) for Abuakwa North, Stephen Apraku, has told an Accra High Court that he could not tell how an intruder entered the house of the deceased.

Answering questions under cross examination, Stephen Apraku said he could also not tell how the said intruder picked up a ladder in the house and placed same at the balcony of the murdered MP.

He disagreed with defence counsel, Yaw Dankwah, that any person who picked up the ladder in the house was likely to make noise with it.

According to the witness, it was possible that the alleged intruder could also take the metal ladder without making any noise.

Giving a description of the ladder, Mr Apraku said it was three in one and that one was used for some work in the deceased’s house and the other two sent to the deceased’s factory.

The second prosecution witness told the court that the former legislator had lights in the entire house except a path leading to the boys’ quarters.

According to the witness, the brightness of the lights in the house would make anyone to see the said ladder lying near the generator.

The witness disagreed with defence counsel that when an intruder was entering the house, he or she would enter from the part of the house that there were no lights.

The witness identified the metal ladder in a photograph showed to him in court.

J.B. Danquah Adu was gruesomely murdered in his house at Shaishie on February 9, 2016.

Daniel Asiedu, aka, Sexy Dondon, and Vincent Bossu, aka, Junior Agogo, have been nabbed for their alleged various roles, which led to the death of the legislator.

Asiedu is being held on the charges of murder and robbery. Additionally, he is facing a charge of conspiracy to rob together with Bossu.

They have denied the offences and remanded into lawful custody.
GNA

Ambulance Used For Carting Cement Not in Our Custody -NAS