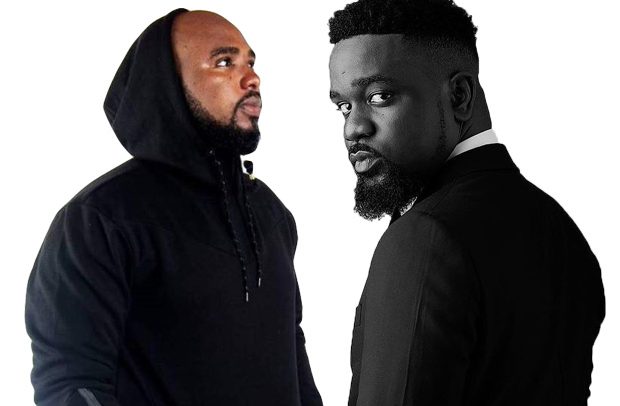 Rapper Sarkodie has responded to fellow musician Gasmilla over his claims that the Azonto dance was never dead.

Last week, the ‘Telemo’ crooner in a tweet suggested that the Azonto dance has only been out of the trends in Ghana’s music scene for some time.

“Azonto has never been dead, the torch has been silently blazing and growing roots. Glad my brothers and sisters finally woke up to the fact that our way to the international world is Azonto cause that’s our own. Let’s go,” he indicated.

But Sarkodie replied, saying he doesn’t see people patronising the dance steps anymore as they used to; hence his recent decision to jump on the campaign to bring back the dance.

“I also have the right to say from where I stand, when I watch TV, listen to radio, watch tweets and Instagram posts and those who put dance videos out there, I don’t see people dancing the Azonto that I know,” he said on Okay FM.

He added that he wouldn’t have asked his followers to dance Azonto to his new music with the aim of bringing the dance back if the dance was still in the trends.

However, he added that Gasmilla also has the right “to say from where he stands and how he sees Azonto dance differently.”

There is currently a huge debate over who the originator of dance is. The dance which is associated with the coastal towns such as Chorkor, James Town, La, Teshie, Nungua and Tema ? all in the Greater Accra Region ? involves different movements that either mimic everyday activities or are meant to amuse. Ghanaians started calling it the Azonto dance after Sarkodie and EL released the song ‘You Go Kill Me’.

Sarkodie used the term ‘Azonto’ in the song to describe a lady, and it eventually became the name of the dance which became very popular in 2010.