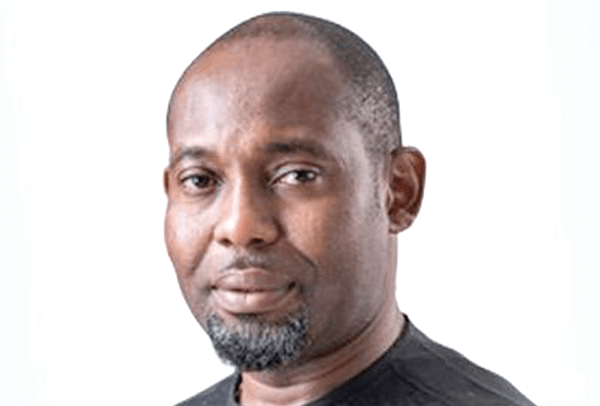 A Board Member of the Power Distribution Services (PDS), Philip Ayesu, has denied having a conversation with legal practitioner and NPP member, Gabby Asare Otchere-Darko concerning shares of PDS.

A story published by Ghanaweb.com had suggested that there was an audio recording of a purported conversation between Mr. Ayesu and Mr. Okertchiri-Darko in which the latter supposedly impressed upon the former to reduce his shares in PDS.

According to the Ghanaweb report, Mr. Otchere-Darko had asked Mr. Ayesu to reduce his shares from 40 percent.

But Mr. Ayesu in a statement denied the claims, saying the voice recording was fake.

According to him, “I would like to put on record that this is a mischievous and totally fabricated story.”

“It never happened. I have never hazarded the thought of owning 40% of the shares in PDS, and never owned anything close to that amount of shares in PDS for any person to have suggested to me for my shares to be reduced below 40%, and the records faithfully attest to this,” he said.

He added that “I have never discussed any such thing with my lawyers or other shareholders, let alone with a third party.”

“I can strongly confirm that the said recording is fake and pregnant with mischief to score an expensive political point using me as a pawn, since no such conversation ever occurred,” he said.

The Government of Ghana terminated PDS concession agreement signed with ECG on March 1, 2019, over claims of material and fundamental breaches in the agreement by PDS.

PDS expressed disagreement with the government especially when the agreement clearly stated steps that should be taken in an event of the government declaring its intention to cancel the contract.

A 40-point statement PDS issued to its stakeholders, says “PDS does not accept the basis on which ECG and GoG assert their right to terminate the Transaction which, therefore, triggers a dispute as between PDS and ECG on one hand and PDS and Ghana on the other hand.”

Of ‘Pokers’ And ‘Stokers’