I Shouldn’t Have Abandoned VIP – Friction 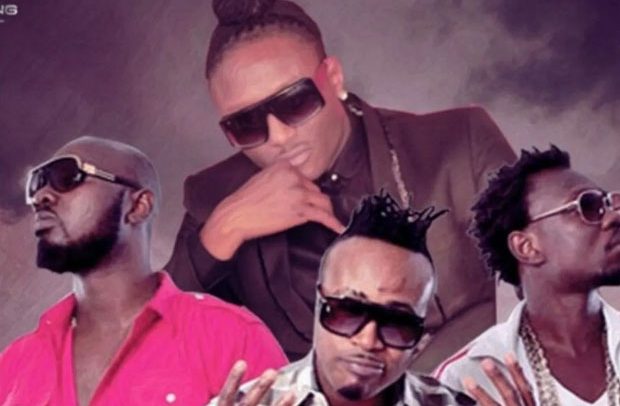 Friction, a founding member of the popular music group, VIP says he regrets leaving the music group.
In an interview on Adom FM‘s Entertainment Hall, the musician born Musah Haruna said he had to leave the group because the music business in Ghana was not as lucrative as he thought it would be.
Being a business-minded person, he left Ghana to pursue greener pastures and education in Holland. Friction now owns a music band in Holland.
But he says “If I look back, I will say that I should have stayed with them. Maybe after I can do whatever I have to do for my school. The reason I am saying that is because there is money in music now and those days weren’t like that. We get the money and buy ‘shadders’ (cloths), have some nice girls around us and spend the money. We were not thinking.”
The music VIP group was formed after Friction proposed the idea to four people (Promzy, Lazzy, Prodigal, Bone-later left the group) and before they knew it, the five of them were performing at ghetto parties, clubs, street festivals etc.
Friction’s dog, Chicago, was also an official member of the group, who could be heard growling at the end of their tracks from the late 1990s, eventually, it died.
Music group VIP, meaning Vision In Progress released their first album, Bibi Baa O, in 1998, they were famous all over Ghana and beyond.
They won many awards, staged many concerts and were billed to perform at almost all the top shows but friction said if given a second chance, he wouldn’t abandon the group now made up of Zeal (formerly Lazzy), Prodigal and Reggie Rockstone. 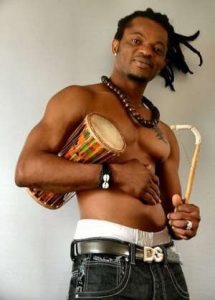