I Want To Have Six Children- Anita Akuffo 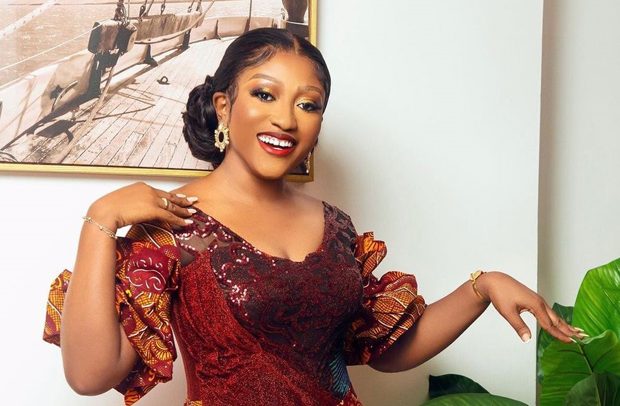 Media personality, Anita Akuffo has hinted about the number of children she would like to have if she finally settles down.
In a tweet on Tuesday, she indicated that children are dear to her heart and she would love to have not less than six of them.
She said that when she shared a photo of herself and a kid, she described them as the co-host of her show.
“My adorable co-host last night. Kids have a special place in my heart. I want to have six,” she tweeted.
Born Anita Akua Akuffo, she is a popular Ghanaian television personality who is best known for co-hosting popular TV shows Ghana’s Most Beautiful and Date Rush on TV3.
She took part in Miss ECOWAS 2012 and was the second runner-up.
She went to take part in Miss Malaika. She subsequently join media and hosted ‘Fashions’ on GhOne TV before moving to TV3 where she currently co-hosts Ghana Most Beautiful and Date Rush.
Anita talking about children means that she has plans to settle down soon. Just it is not clear who she is dating now. 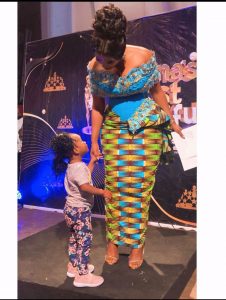 Anita Akuffo and the kid