‘I Want To Smell The Grass Again’ 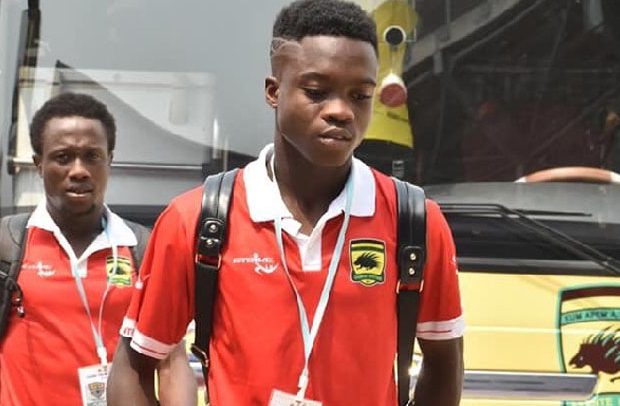 The youngster has expressed his concern over the failure to lift the ban on football by the President after his 14th address to the nation on measures taken to curb the spread of the coronavirus.

Football activities in Ghana have been halted since March due to the coronavirus pandemic.

Despite easing restrictions for the various national teams to commence preparations for their respective qualifying games in September, the President refused to lift the ban on football.

However, the Young Apostles winger has called on the President to have sympathy and allow football to return.

Anim Cudjoe took to his official Twitter account to express concern about suspended football activities in the country.

“I want to smell the grass again, get the feel of the ball on my boots. I plead with the President to lift the ban on sports. My life is incomplete without football. The game is about discipline and fair play so to follow the protocols is very easy,” Anim Cudjoe tweeted.