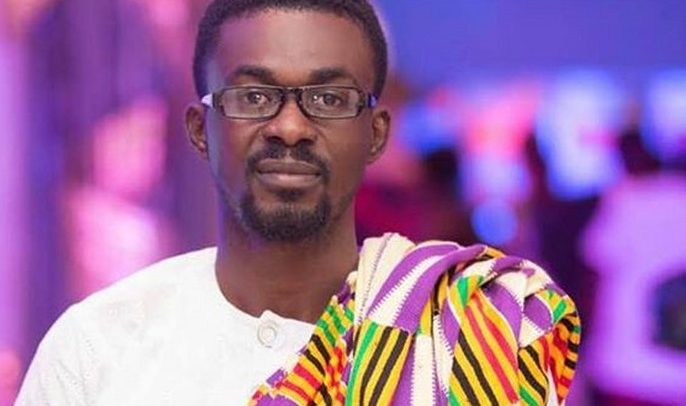 The Chief Executive Officer of Menzgold Ghana Limited, Nana Appiah Mensah, aka NAM1, could be discharged by an Accra Circuit Court on April 7, 2020 if the state fails to make progress in his trial.

This comes as a result of the court’s dissatisfaction with the prosecution’s usual “we are waiting for the Attorney General’s advice” mantra on the way forward in the matter.

Appearing before the court yesterday, ASP Sylvester Asare, who is in charge of the case, told the court presided over by Evelyn Mensah that they were still waiting for the advice of the Attorney General (AG), and they were seeking an adjournment in that regard.

This, however, did not go down well with the judge who said she had observed that the prosecution had been giving the same excuse anytime the case was called for hearing.

She, therefore, cautioned the prosecution that if, by the next court date, they do not give the court anything ‘substantial’ about the case other than their usual mantra, she would have no choice but to discharge the accused persons.

On December 23, 2019, the prosecution had told the court that they had forwarded the case docket to the AG and were waiting for ‘advice’ on the way forward.

It had been almost three months when the prosecution said they had concluded investigations and forwarded the docket for ‘advice’ but nothing has since happened.

NAM1, together with his wife, Rose Tetteh, and his sister, Benedicta Appiah (both of whom are at large) are altogether facing a total of 13 counts of defrauding by false pretences, money laundering, abetment and carrying on deposit-taking business without licence.

These include six counts of defrauding by false pretences, abetment, money laundering and carrying on deposit-taking business without licence.

NAM1, on July 26, pleaded not guilty to all the charges. The court presided over by Jane Harriet Akweley Quaye granted him bail to the tune of GH¢1 billion (about $185 million) with five sureties, three of which are to be justified.

Unable to satisfy the bail conditions, the defence team led by Kwame Boafo Akuffo later filed an application, asking for variation of the terms.