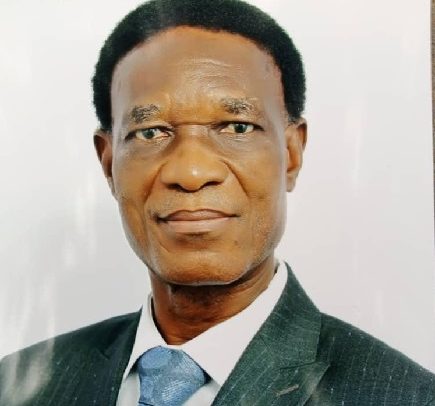 The Industrial and Commercial Workers’ Union (ICU) is calling for an end to unfair labour practices including casual or temporary work regimes, which according to them, deny this class of workers their future financial security among other deprivations.

The ICU said casual or temporary workers are refused their fundamental human rights to freedom of association or trade unions for the promotion and protection of their social and economic interests as espoused by the Labour Laws of the country.

Though allowed by the Labour Laws of the country for people to work for a limited period not exceeding six months and for seasonal jobs only, the ICU said this work regime has been entrenched and mainstreamed so much that even some permanent employees are outsourced by some unprincipled employers to employment agencies and redeploy them back into the same organisation as casuals and/or contract workers with reduced wages/salaries.

“This constitutes an ‘Unfair’ labour practice and it must not be allowed to fester any longer,” said the statement signed by the ICU General Secretary Morgan Ayawine.

This was contained in a statement to mark the 2022 World Day for Decent Work marked on October 7, each year.

The day is marked to garner support for the implementation and sustainability of “Decent Work”, that gives equal pay for equal work; opportunity for personal development, and ensures the future job and financial security (like social insurance) of workers.

The ICU therefore urged the relevant authorities (i.e. Government through Ministry of Employment and Labour Relations) to implement policies that would bring fairness and equality to the employment structure in the country.

“Today, the ICU-Ghana calls on all labour organisations in Ghana, the Ghana Employers Association, labour authorities and the Government to join hands with us to DEMAND the immediate cessation of entrenching casual and contract work beyond the seasonal job period of six months allowed by the Labour Laws of Ghana, and also converting “Decent Work” into “Precarious Work” by some selfish and inconsiderate employers thus abusing the fundamental human rights of workers, to illegally maximise profits,” he said.

It reiterated its readiness to collaborate with the authorities to name, shame and sanction those exploitative employers so as to sanitise the employment system for the good of all stakeholders.