Idris Elba, Naomi Campbell, Others Fight For Gays In Ghana 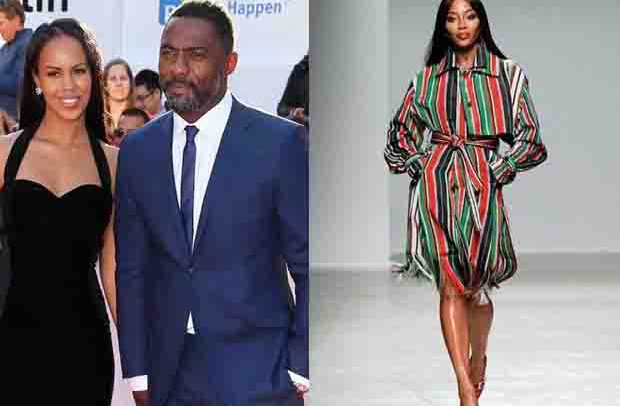 Actor Idris Elba, model Naomi Campbell and Ghanaian ex-international soccer star Michael Essien have joined others to sign an open letter to show their support for gay rights in Ghana.

They are part of some 67 persons who have signed the letter in solidarity with the LGBTQI+ community. The others allegedly included Boris Kodjoe and his wife Nicole Ari Parker, Idris Elba’s wife Sabrina Elba and musician Jidenna.

Their letter was widely circulated on social media in the past few days. According to the group, it is “unacceptable” that LGBTQI+ community feel unsafe in the country.

They therefore pleaded with President Akufo-Addo and other advocates to protect members of the LGBTQI+ community.

The group added they were petitioning for inclusivity which will make the nation “even greater and even stronger.”

Excerpt of the letter reads:

“In recent weeks we have watched with profound concern as you have had to question the safety of your vital work at the LGBTQI+ Rights Ghana Centre in Accra, and feared for your personal well-being and security. It is unacceptable to us that you feel unsafe.

“As prominent and powerful advocates for this great country, we are beseeching His Excellency, The President of the Republic of Ghana, Nana Addo Dankwa Akufo-Addo and political/cultural leaders to create a pathway for allyship, protection and support. We petition for inclusivity which will make the nation even greater and even stronger.”