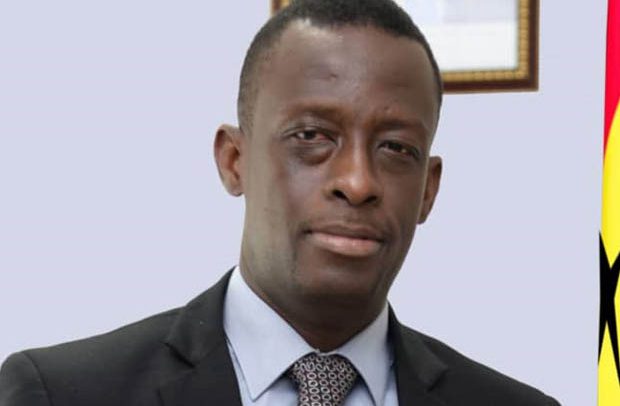 The Western Regional Minister-designate, Kwabena Okyere Darko-Mensah, has denied ever using the military to frustrate some 22 assembly members from exercising their voting rights during the confirmation of the Municipal Chief Executive (MCE) for Tarkwa-Nsuaem, Benjamin Kesse.

It would be recalled that President Akufo-Addo’s nominee for the position of Municipal Chief Executive (MCE) for the Tarkwa-Nsuaem Assembly, somewhere last year failed to secure the needed votes required for him to be confirmed as the new MCE for the area.

The nominee, Benjamin Kesse, who replaced the former MCE, Gilbert Asmah, secured 22 YES votes from the 42 assembly members which fell short of the needed votes to qualify him as the new MCE for the Tarkwa-Nsuaem Municipal Assembly.

Members of the assembly later went for a second round of the voting process to confirm or reject the MCE nominee, and some of the assembly members, about 22 of them, were allegedly prevented from participating in the confirmation exercise of the nominee.

They later accused the then Regional Minister of using the military to prevent them from taking part in the exercise and they subsequently went to court to declare the election, null and void.

When the issue came up during his vetting by the Appointment Committee last Friday, Mr. Darko-Mensah explained that the organisation of assembly meetings was not in his domain and that the Presiding Member chairs such meetings.

“I was invited to the meeting like any ordinary Ghanaian. I got there late and about three people were about to vote.

“After that the EC official declared the MCE winner and I swore him in. No military or police were involved in the exercise and the allegation that some people did not vote did not come to my attention,” he stressed.

He indicated that he was also not part of those that were sued by the aggrieved assembly members in their court case.

Idris Elba, Naomi Campbell, Others Fight For Gays In Ghana