I’m Not Pressured By Amerado- Strongman 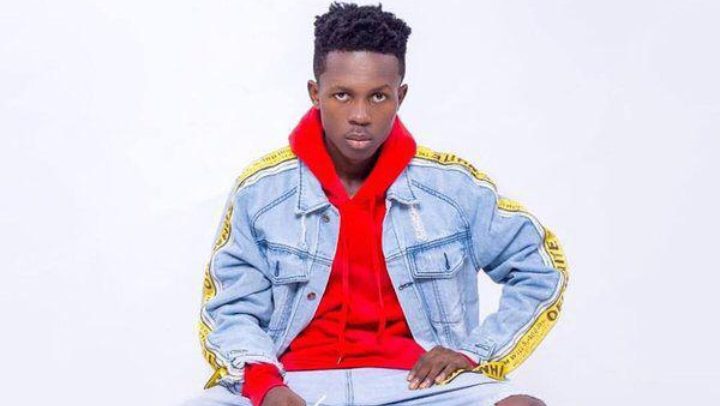 Rapper Strongman Burner says he has not been responding to shots thrown at him by fellow rapper Amerado because he doesn’t feel pressured by his attacks.

“I know he is referring to me but I am not pressured to reply,” he said on Kumasi-based radio station, Radio One 105.7FM.

He was responding to claims that Amerado threw shots at him on his hit single, ‘Obia Boa’, suggesting that he could not take advantage of his affiliations with Sarkodie to enliven his career.

But Strongman said Amerado is worth his hype. Responding to him means giving the numbers.

“I am way ahead of him in numbers and achievement. The truth is, if I drop a song today and he also drops, I would get more numbers and attention than him,” he said.

“I have no issue with Amerado. Recently, someone threw a shade at me and he (Amerado) contacted me that he wanted to reply to the person on my behalf. So I have no issues with him. However, I have observed that it is a strategy. For a while now, Amerado has been attacking top rappers in the country. Myself, Sarkodie and Flowking Stone have been attacked in his last three songs. He hopes to get a reply from us to promote himself. That lyrical beef is not beneficial to me, so I won’t give in,” he added.