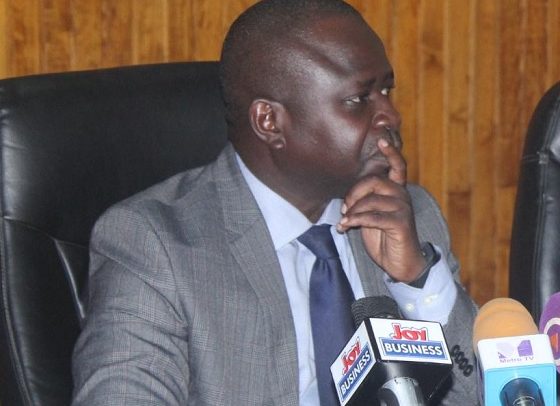 THE YEAR-on-year inflation decreased by 0.1% recording 7.8% in January 2020 against 7.9% recorded in the same period last year.

The Ghana Statistical Service (GSS) which disclosed this, however said the monthly change between January 2020 and December 2019 was 1.4%, the highest since the rebasing in August 2019.

Inflation was also high for alcoholic beverages, tobacco and narcotics (11.1%); transport (10.5%) as well as housing, water, electricity and gas divisions (9.0%).

Professor Samuel Annim, Government Statistician, who issued a release on the Consumer Price Index (CPI), said the food inflation rate was 7.8%, while the non-food inflation rate was 7.9%. Imported goods recorded an inflation of 5.8%, as that of local goods was 8.7% on average.
“Inflation is still predominately driven by Food, Transportation and Housing.
For the regional records, he said inflation was 10% in the Central Region and 5.6% in Ashanti Region.

Prof. Annim said the rise was predominantly driven by an increase in the price levels of vegetables and fish, two subclasses that increased between November and December 2019.

“Non-food subclasses with the highest year-on-year inflation include; other transport services (84.5%), postal and courier services (24.7%) and garden products (23.4%).